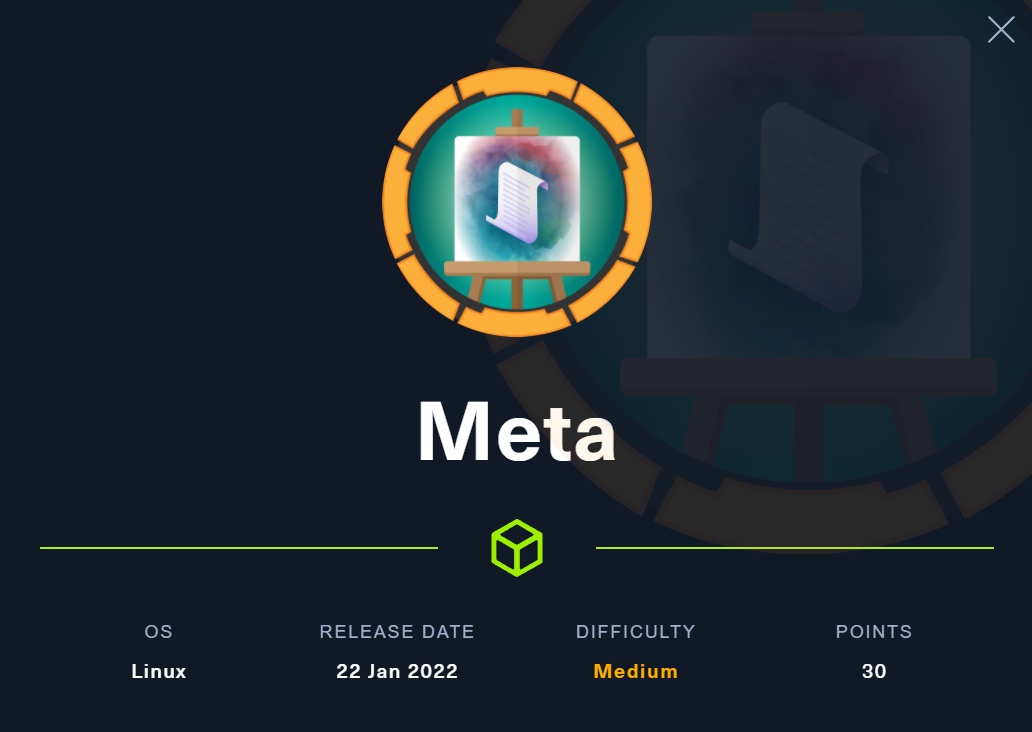 Running go-buster give us a different subdomain.

Opening the subdomain we see the application MetaView

Trying it out it seem to be an image MetaView viewer.

Trying with a php file we see only jpg and png are allowed. Trying multiple way to bypass we are unable to bypass this. 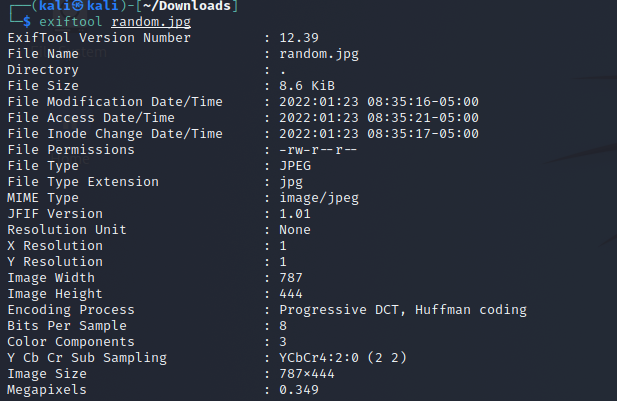 Trying some command injection we see we are unable to inject anything.

Lets look for some vurnebility in exiftool and we find blog

we are able to get a shell as www-data

Running pspy we see a cronjob running as user thomas

We can get the ssh key of thomas and login on the box and grab user.txt

We see XDG_CONFIG_HOME is kept so we can modify that and pass that as env and get root.